What we’re most proud of:

End of An Era 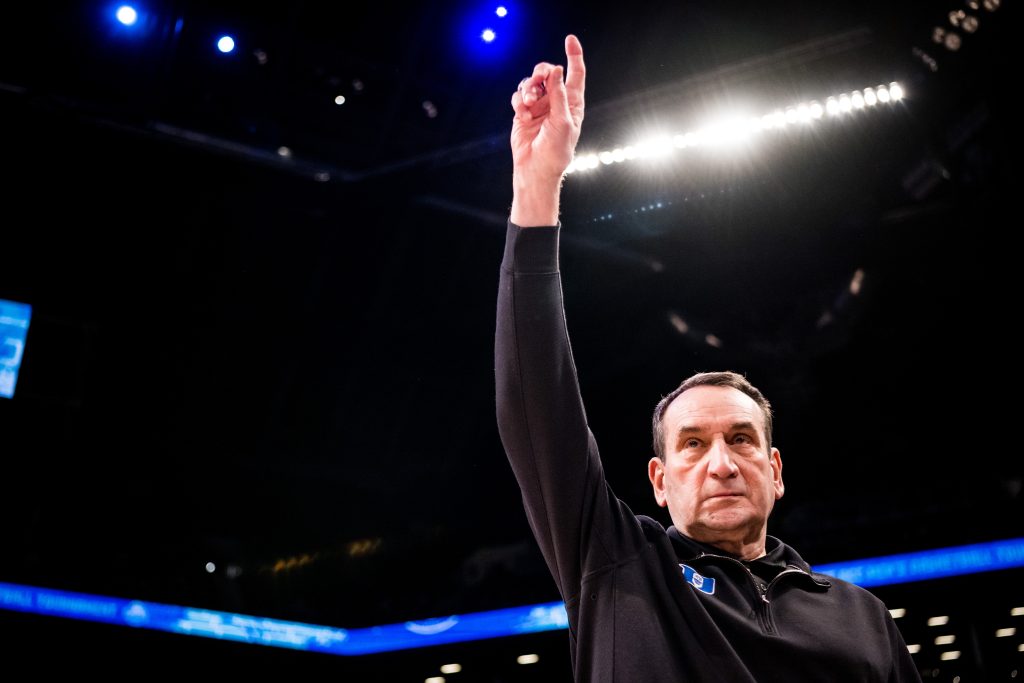 Office of the President | Toward Our Second Century

Duke | Toward Our Second Century from Duke University on Vimeo

Office of the President| Duke Values

Women of Duke from Duke University on Vimeo. 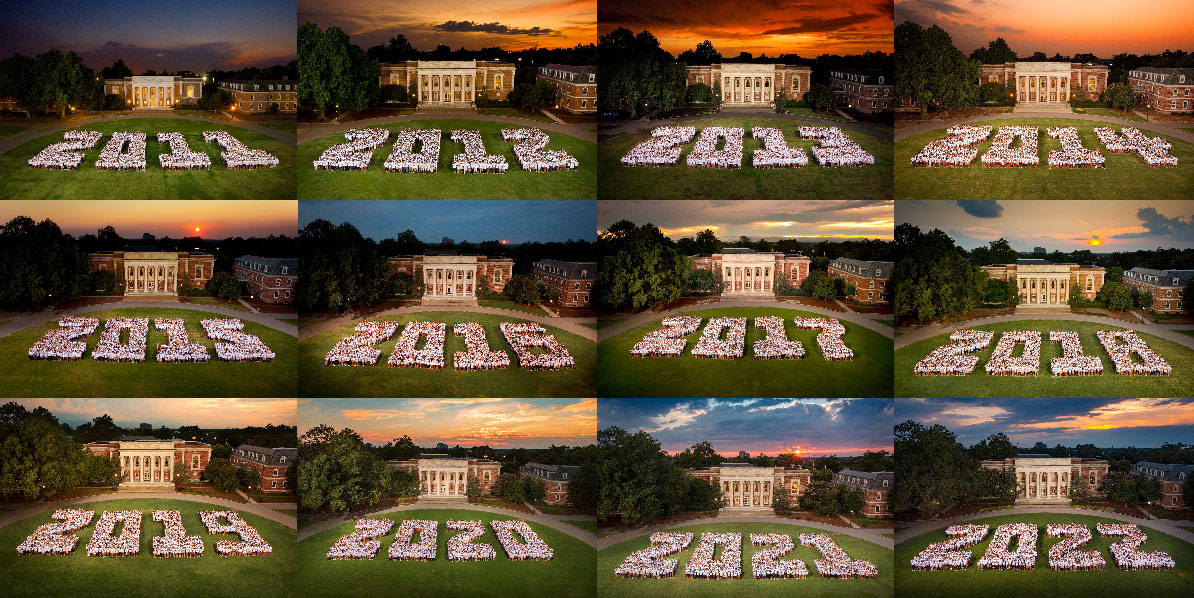 First-year class photos through the years. 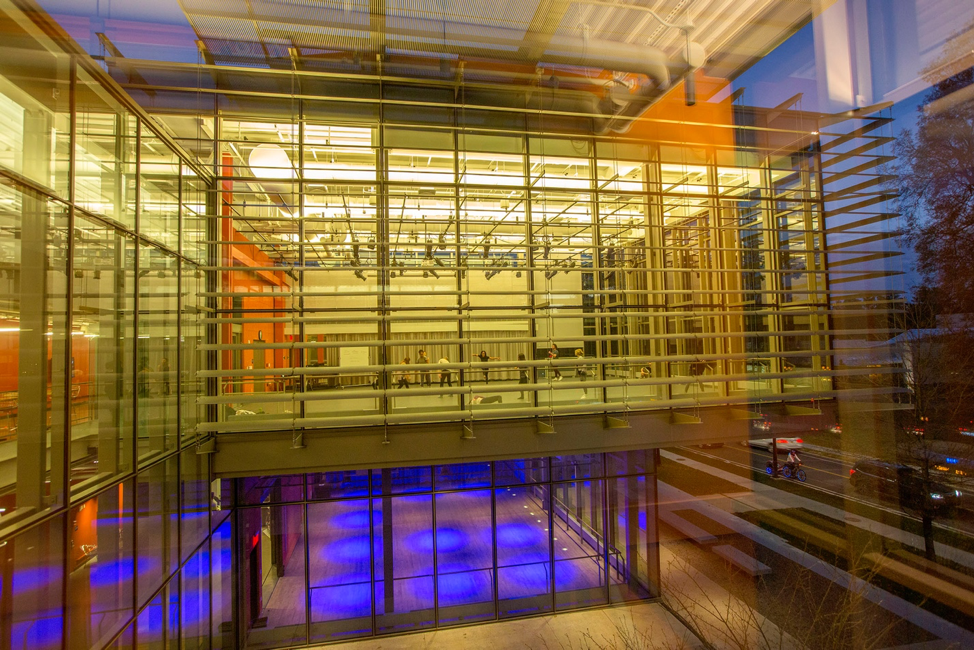 The Ruby at dusk. 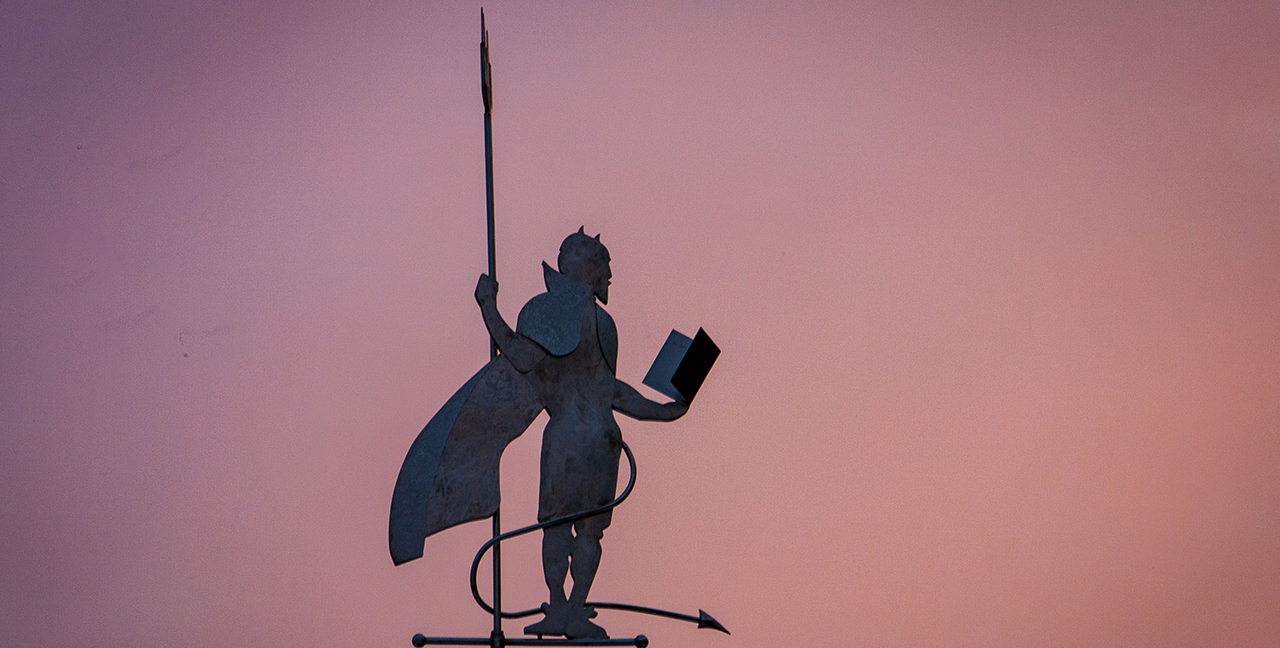